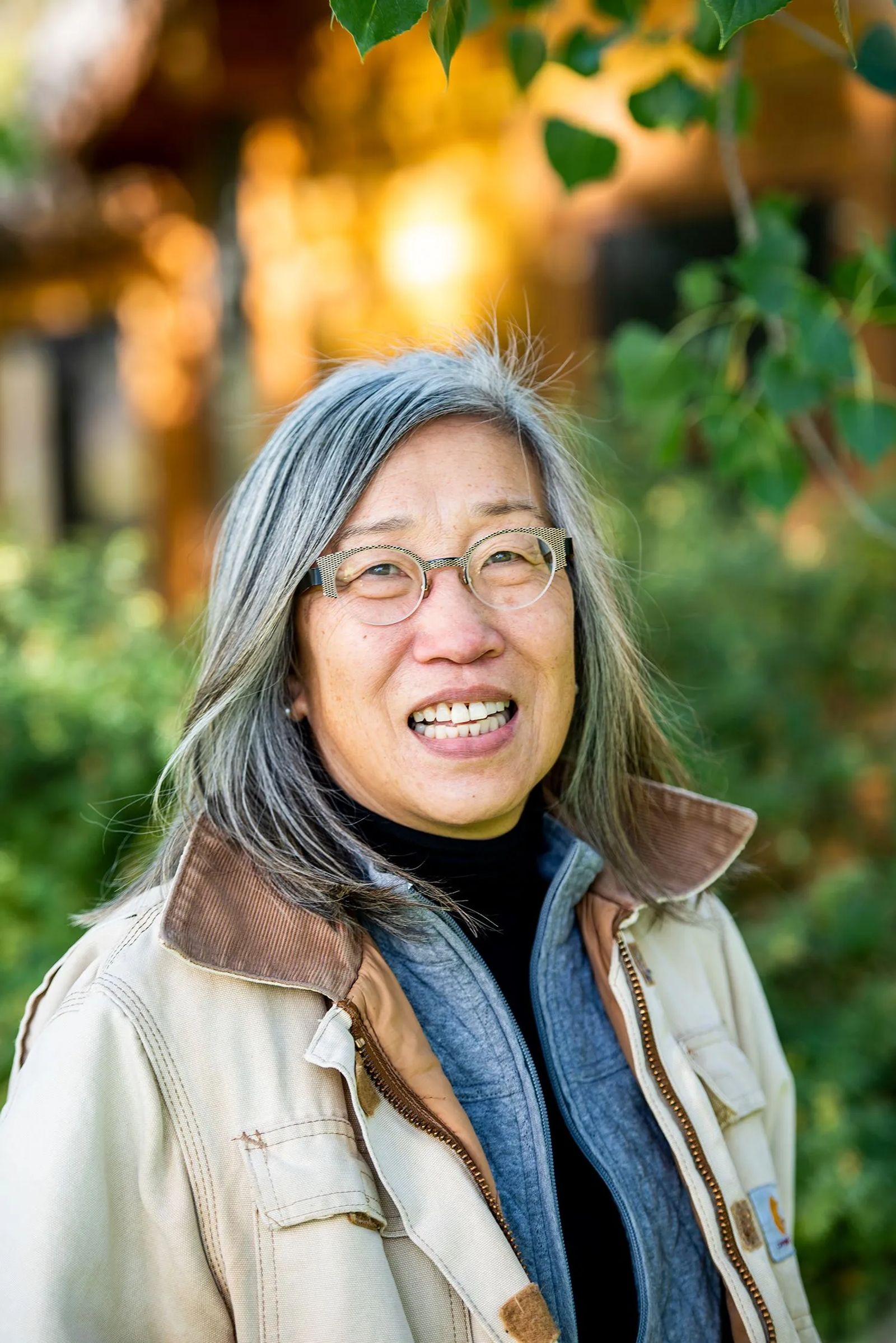 My food and wine path was never planned. I fell into this journey by accident and have loved every step. Way back when, I had a career in the Biotech industry, and later in the Computer Engineering arena. I now smile, because when I was in Biochemistry lab as a college student, we were warned not to ingest any of the materials we were working with, but now I have entered the world of cooking, a form of science where I must eat and taste all experiments.

Food was the ingredient of conversation for our family. Instead of words, we exchanged tastes and flavors. My parents and my aunts brought their love to the table in the foods they prepared with care in the kitchen.

My culinary career began in the late 80s teaching cooking classes in the San Diego area, interspersed with writing articles for the San Diego Union Tribune Food Section. Later, working with my mentor, cooking teacher and author, Lily Loh, we co-wrote my first article published in a major publication, Cooking Light. I was fortunate to begin teaching for one of the best long-established schools in San Diego, Kitchen Witch Gourmet Shop and Cooking School in Encinitas, which led to opportunities at Great News! Cookware and Cooking School, Williams-Sonoma, Macy’s Cellars and Gelson’s Market.

In 1999, when my husband and I moved to Billings, Montana, I traveled to teach for Sur La Table. At first, I wanted to escape the cold of Montana to warm up in Scottsdale and Los Angeles. But then I fell in love all over again with cross-country skiing, a sport I picked up in college, and decided that I wanted to stay in Big Sky country during the winter season.

At first, the travel provided not only warmth but the needed city fix I needed after moving here. My soul settled into Montana and I have found it comfortable here ever since. I no longer wanted to flee, and have come to love the flavors of the food, the fluctuations of the weather and the freedoms.

In 2015, my first book Historic Restaurants of Billings: A Taste of the Magic City’s Past came out. In doing the research for this book and the book that followed, Billings Food: The Flavorful Story of Montana’s Trailhead, I came to more appreciate and understand the palate of the city I called home. Pioneers came to this northern most state for new beginnings and possibilities. When the iron vein finally reached Billings, food familiar to those who came here could be brought in. Restaurants served up oysters, mocked turtle soup, Saratoga chips and Truffle Liver Sausage after the city’s founding in 1882, but have since mostly faded away. I understand how after one settles into a new place, one finally learns to value what is right there.

The settling has allowed for new innovators to make their own mark. Producers are embracing our lands and resources to bring to life bounty we can enjoy here. These chefs, cooks, farmers, producers, restauranteurs, bakers and educators are now the stars of my radio show, Flavors Under the Big Sky: Celebrating the Bounty of the Region for Yellowstone Public Radio. Since 2016, on the third Monday night at 6:30 of each month, they are the stars of the show. They share their passions and challenges in bringing food to their and our tables. I have the privilege to learn about the craft they have honed but often, I get to know them as people – their origins, inspirations and dreams.

In the twenty years I have lived in Billings, the food culture has evolved. In those years, my town has grown to embrace what is available here beyond the wild game. The hunting culture has always been strong here. The consumption of meat, especially beef is strong. But there has been an emergence of the appreciation of what grows from the ground. Though the growing season is short here, the bounty is plentiful.

When I first moved here, I had to develop my own pantry of spices and sauces as international food were more limited. I used recipes I learned from my father or had developed in my other life with ingredients found only here. Elk took the place of beef. Trout became the fish to steam instead of rock cod or sand dabs. Morels became the shiitakes.